Thanks to the mistrust of big tech, the creation of better tools for developers, and the weird and wonderful creativity of ordinary people, we’re seeing an incredibly unlikely comeback: the web is thriving again.

Smart analysis from Anil, though I’m not sure I’d agree with his emphasis on tools and frameworks—it’s the technology built into browsers that has really come along in leaps and bounds, allowing people to do more with less code.

But then there’s this:

So if we have the tech, then why hasn’t it happened already? The biggest thing that may be missing is just awareness of the modern web’s potential. Unlike the Facebooks and Googles of the world, the open, creative web doesn’t have a billion-dollar budget for promoting itself. Years of control from the tech titans has resulted in the conventional wisdom that somehow the web isn’t “enough”, that you have to tie yourself to proprietary platforms if you want to build a big brand or a big business.

True! Anil also points to an act of rebellion and resistance:

Get your own site going, though, and you’ll have a sustainable way of being in control of your own destiny online. 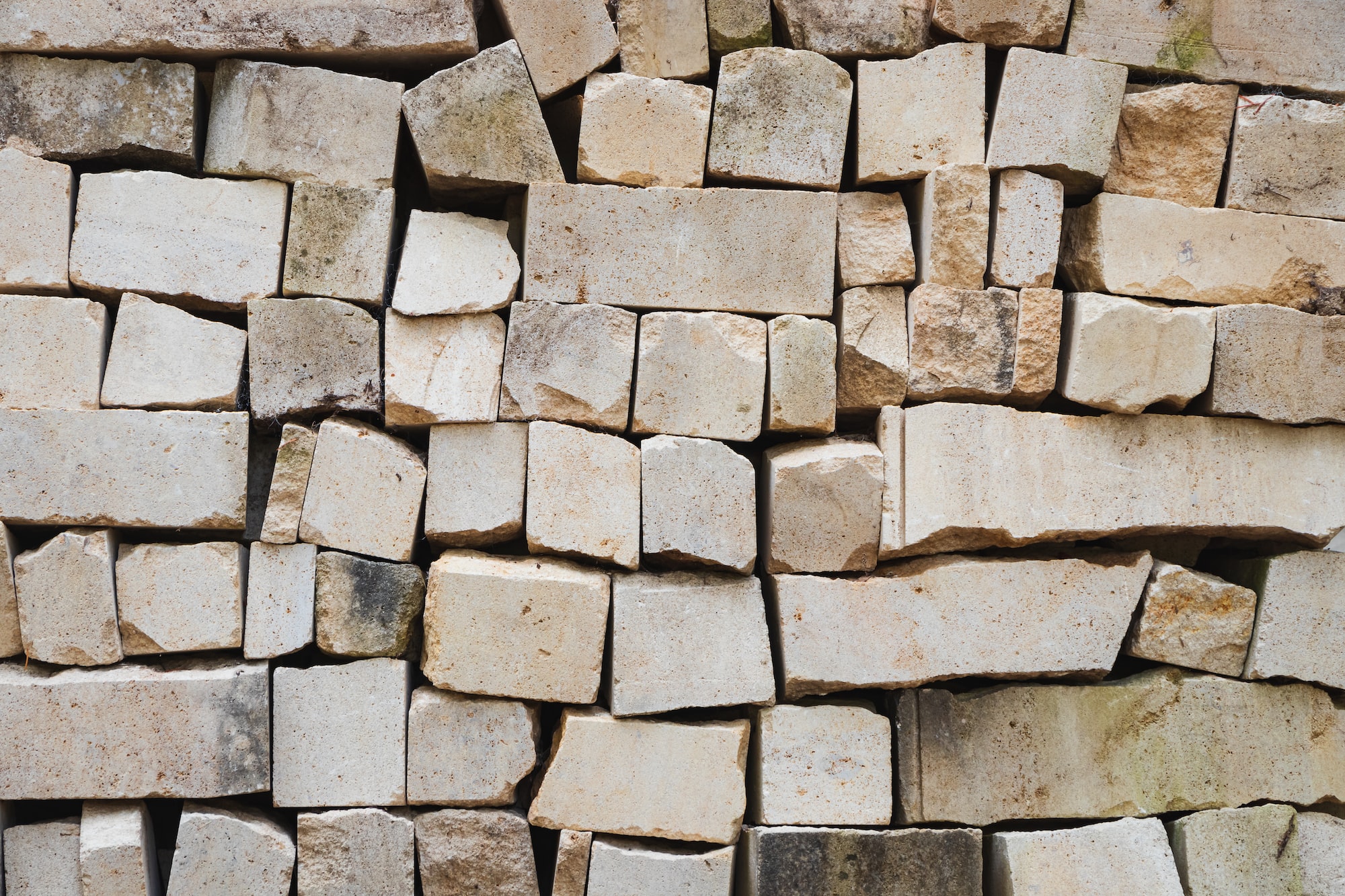